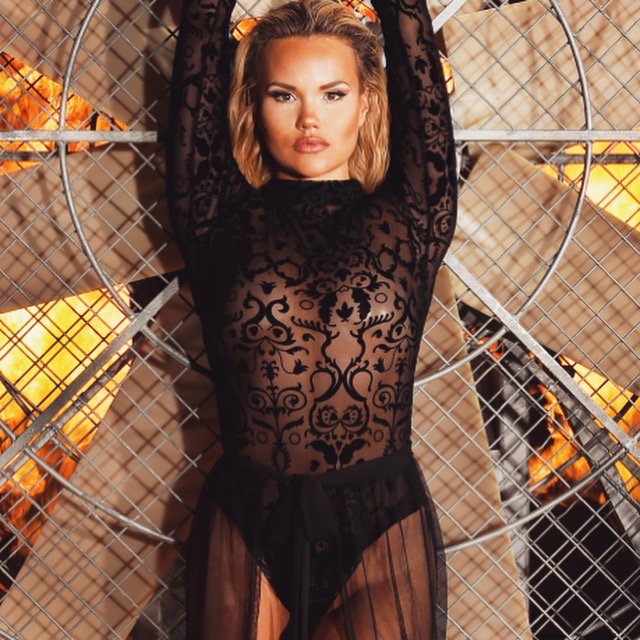 She did not need a gun, or a sword.

She did not need to raise her voice or throw fists.

She did not curse your name or talk you down.

She simply looked at you.

In her eyes you could see something warmer than fire, and still colder than ice.

A universe with no beginning and no end.

A woman, who knew exactly what she were and where she came from.

And although you were hoping for the yelling, and the screams.

The fight, the punches.

She simply turned around with confidence to leave you with something worse than cuts and bad words.

She left you with just you and yourself.

To deal with what she was done with.

A woman don’t need to be armed.

For a woman herself is a weapon.

Stronger than metal, sharper than a knife.

Better aim than a bullet and can speak louder than words, even with her mouth shut.

This site uses Akismet to reduce spam. Learn how your comment data is processed.